FightSaber Singapore was invited by the 501st Singapore Garrison to join them at this year’s Chingay Parade.
Alongside the Singapore Garrison, FSSG together with MMCC Kranak Clan, Cathar Base Rebel Legion and Galactic Academy Hosnian Prime Campus worked the Art Street pre-parade segment as well as the Carnival area of Chingay 2019.

What is Chingay?
From the official Chingay website:
“The word Chingay is equivalent to the Mandarin word 妆艺 (zhuangyi) which means the art of costume and masquerade in the Hokkien dialect. Here in Singapore, the Chingay Parade started in 1973 as a street parade to celebrate the Lunar New Year. Since then, it has evolved into an annual iconic event that showcases Singapore’s rich and unique multi-ethnic and cosmopolitan cultures.

The annual event is characterised by vibrant performers in elaborates costumes from different ethnicity, cultures and backgrounds; dazzling display of floats; huge intricate props and structures and cultural performances from all around the world. Chingay now owns the reputation as one of Asia’s largest street performance and float parade, a colourful epitome of the country’s multi-cultural society.

The first formal Chingay Parade in Singapore was mooted by our founding Prime Minister the late Mr Lee Kuan Yew, who was also the former Chairman of the People’s Association (PA). The celebrations, with all its colours and gaiety, compensated for the ban on firecrackers that was once a customary Lunar New Year practice to ward off evil spirits.” 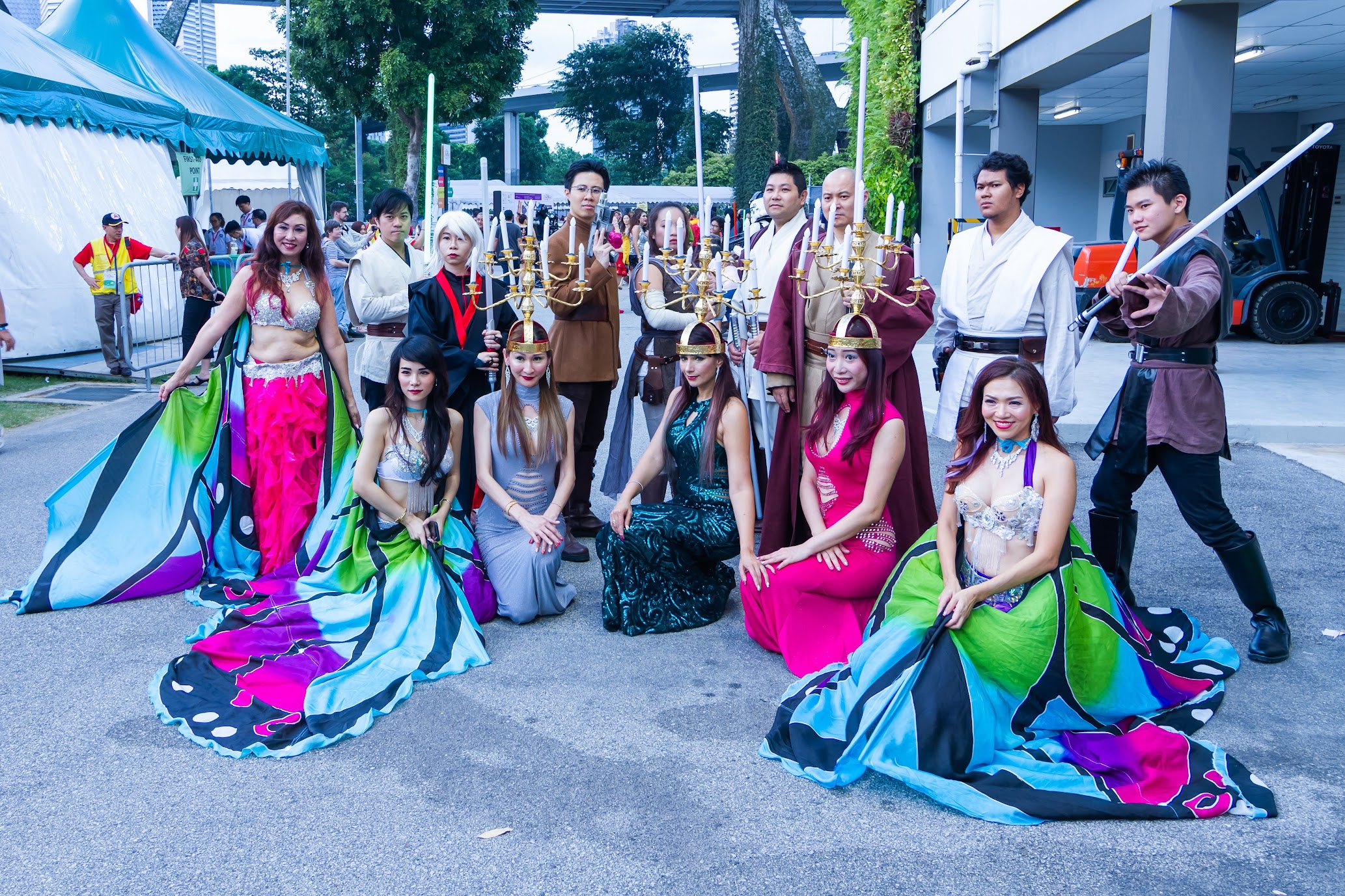 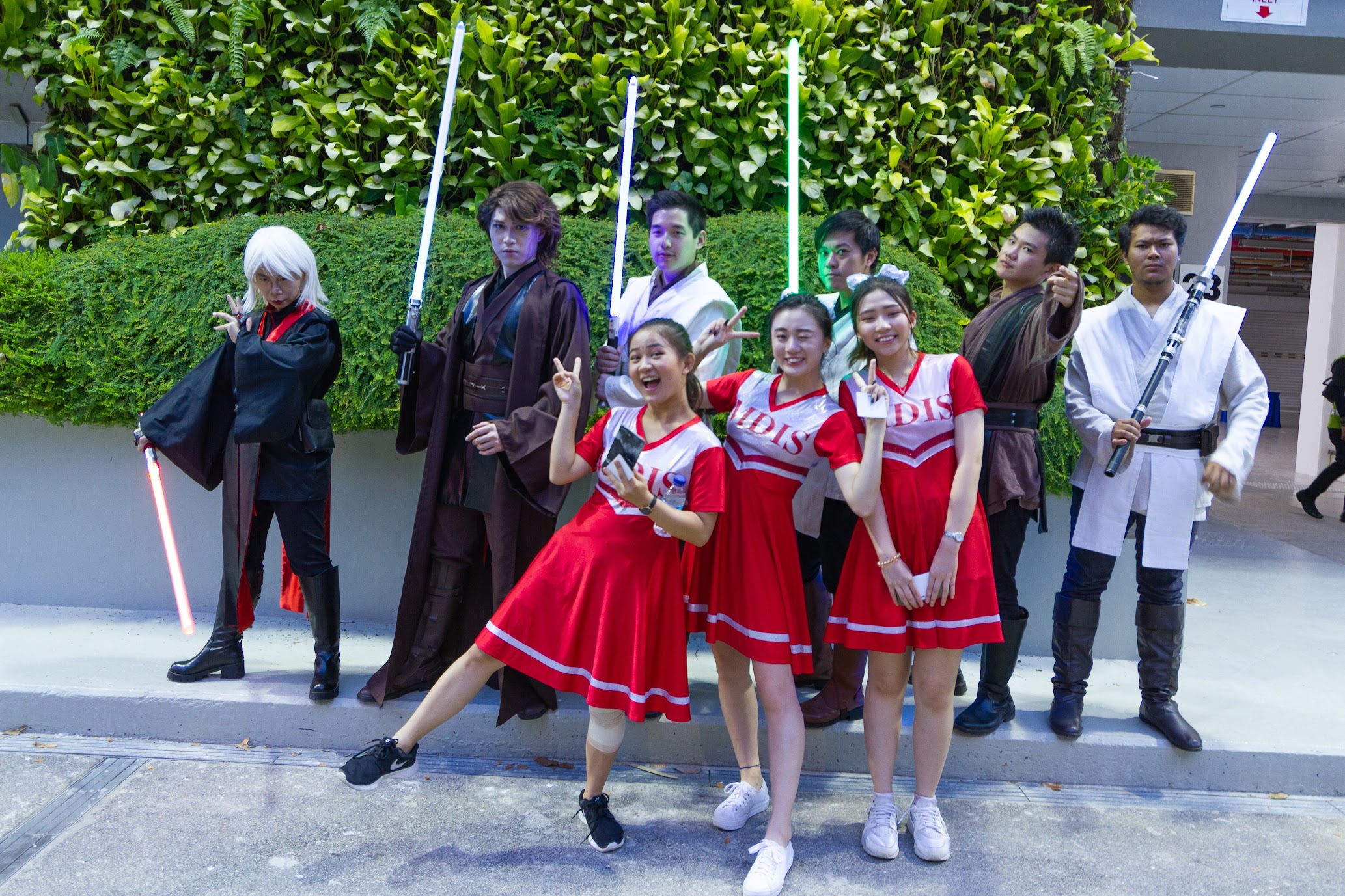 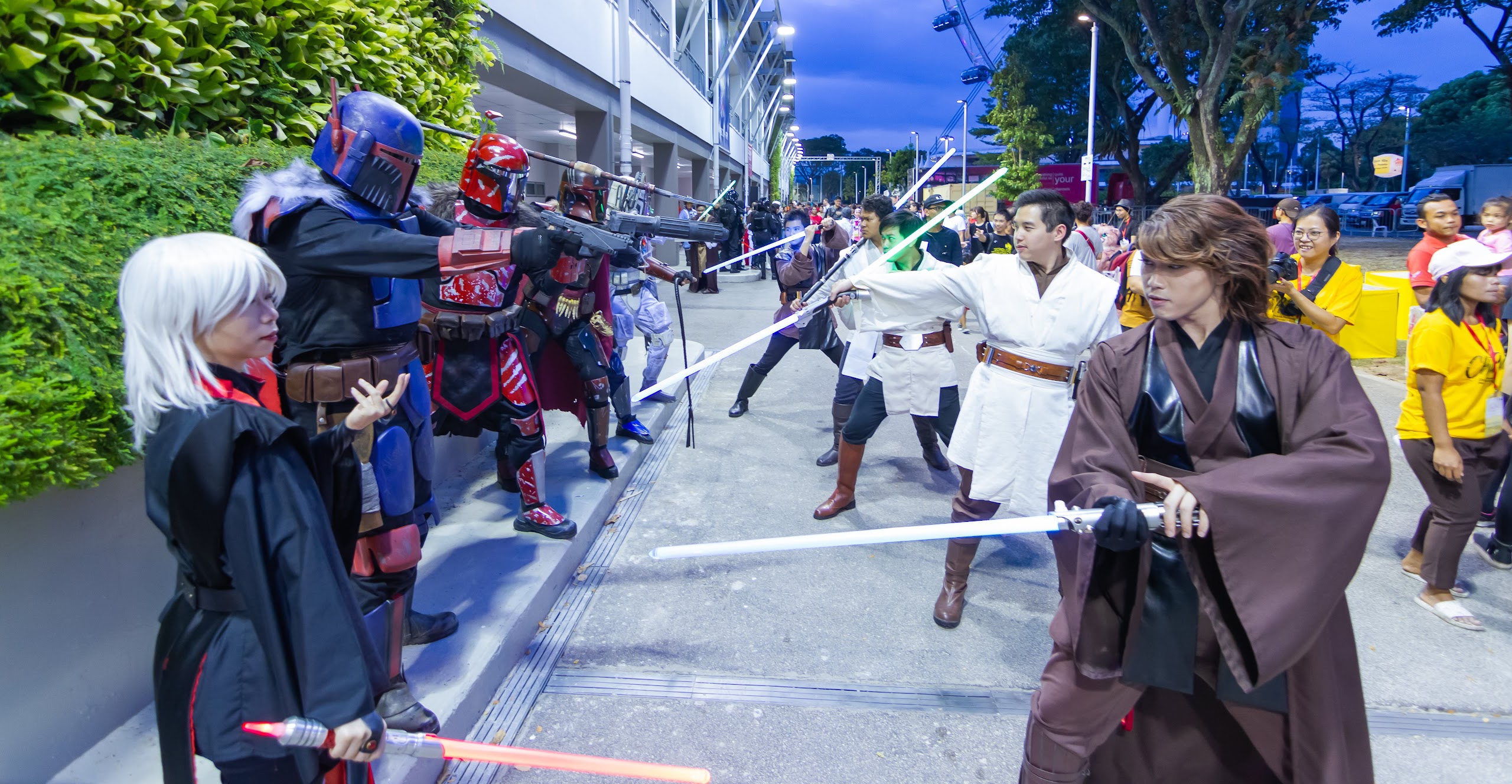 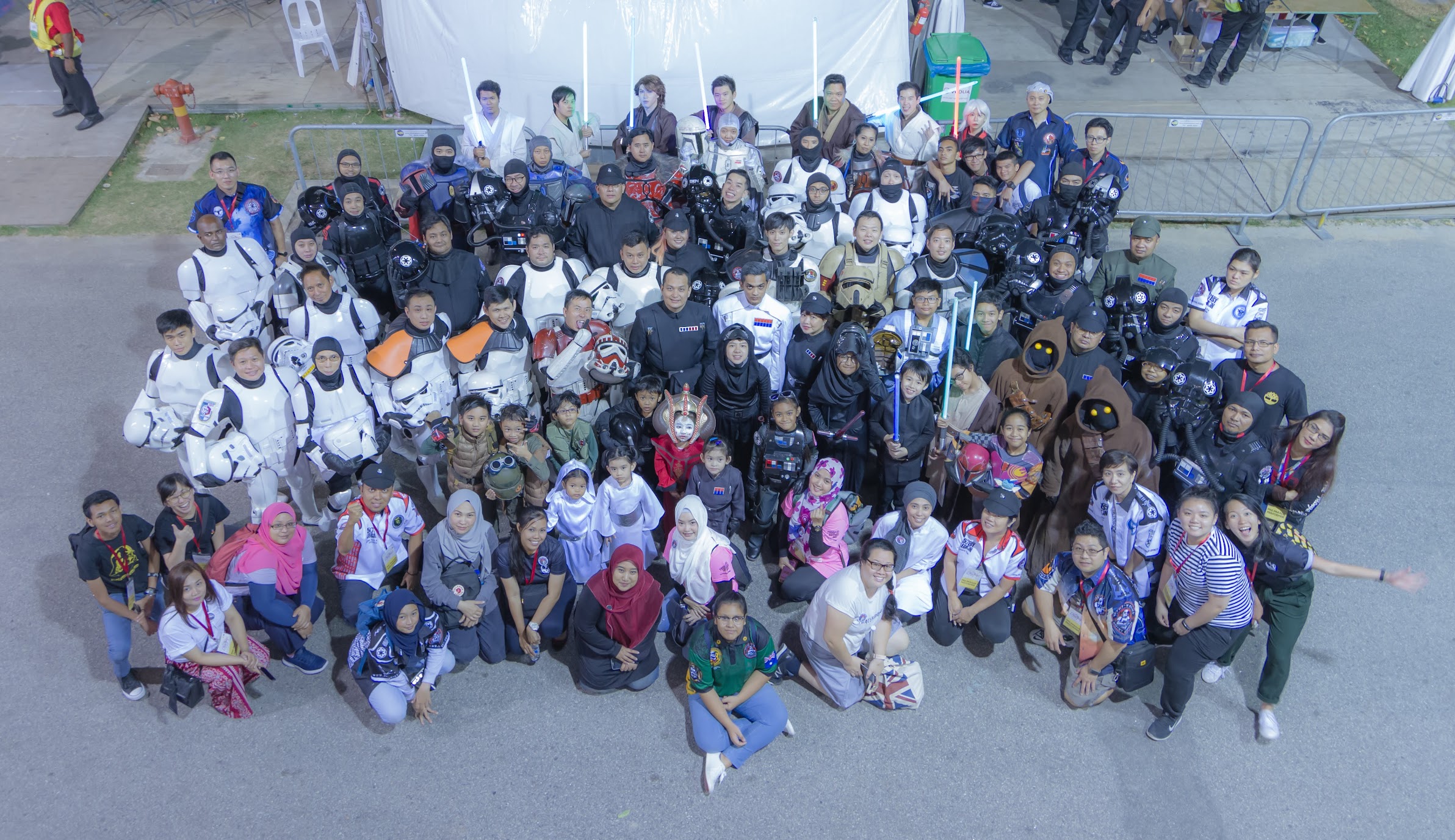 That is Chingay 2019. We hope to be present for next year’s Chingay as well.

For more photos, go to our FSSG’s photo album on Facebook below.