FightSaber Singapore had a booth at this year’s STGCC which was held at the Sands Expo on the 8th & 9th of September 2018.
We were also joined by Kranak Clan, the local clan of the Mandalorian Mercs Costuming Club. 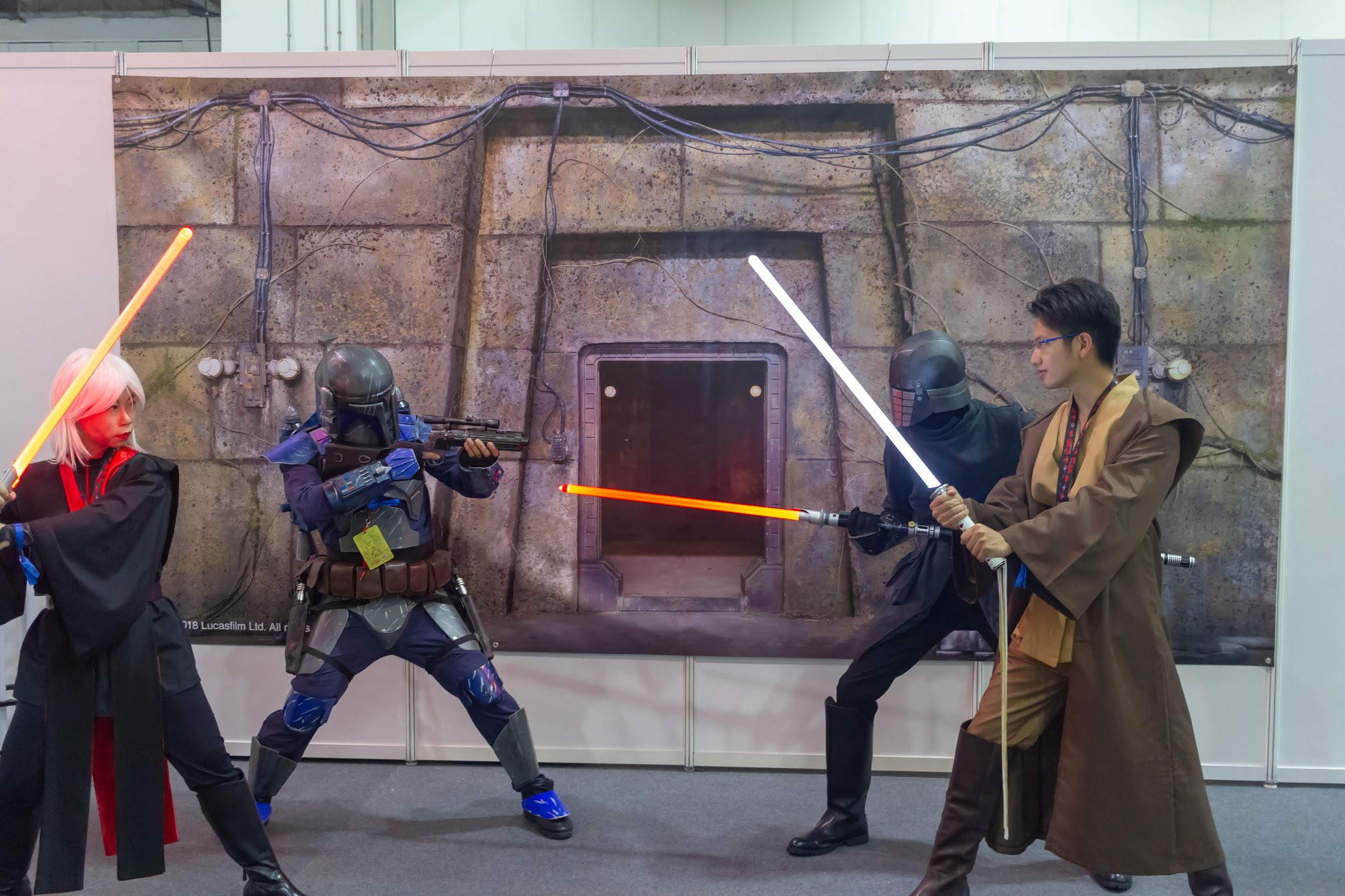 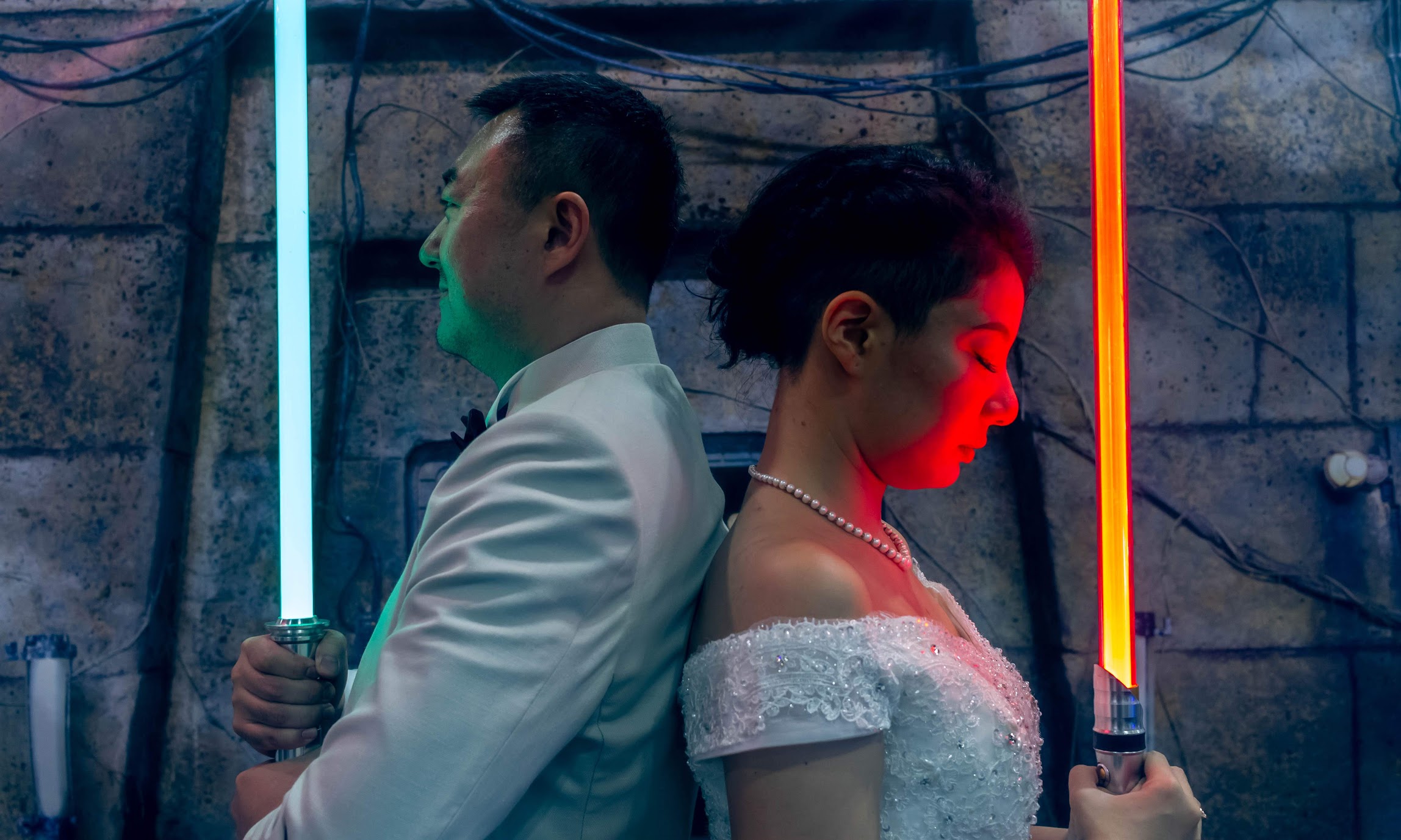 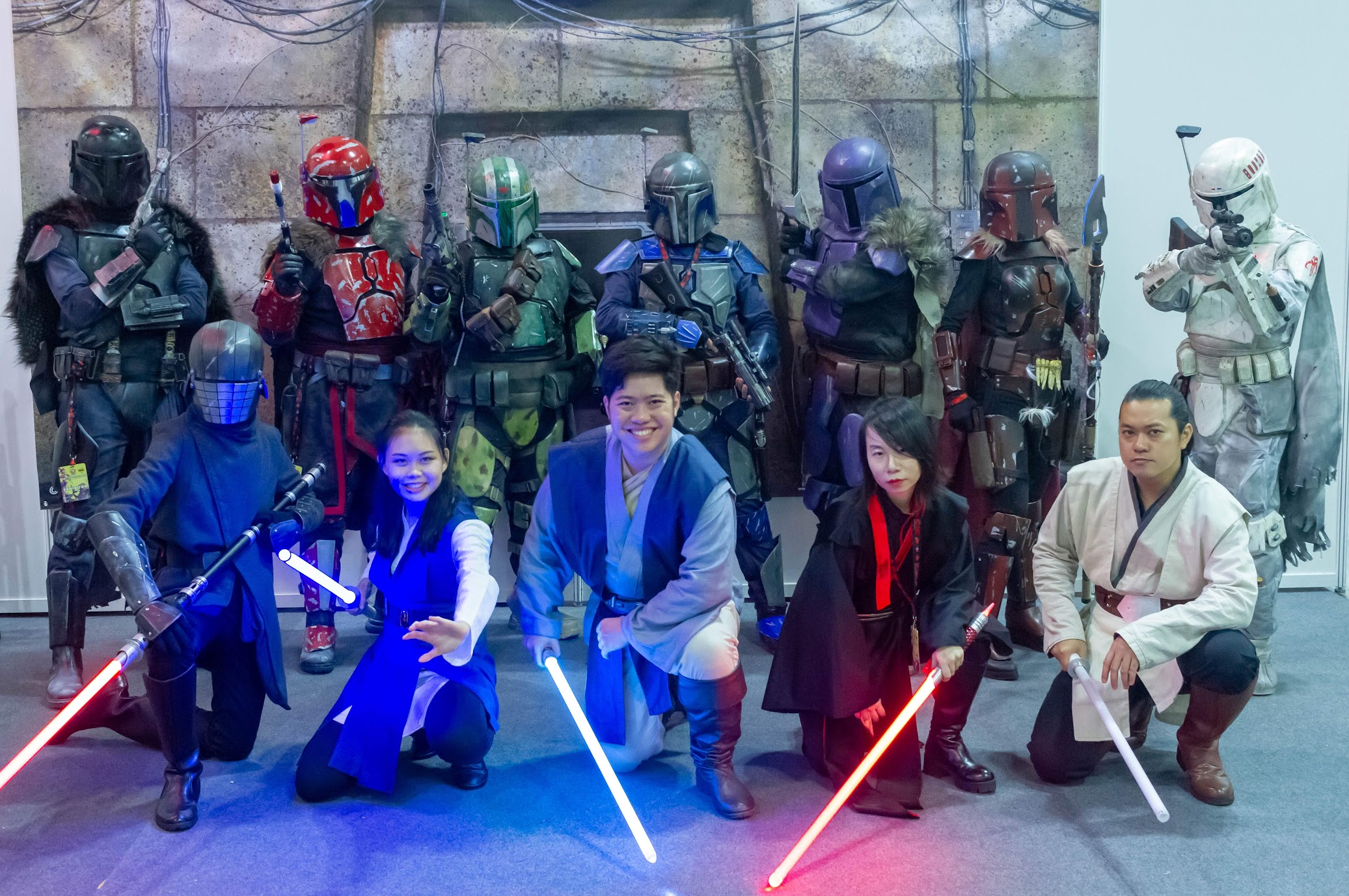 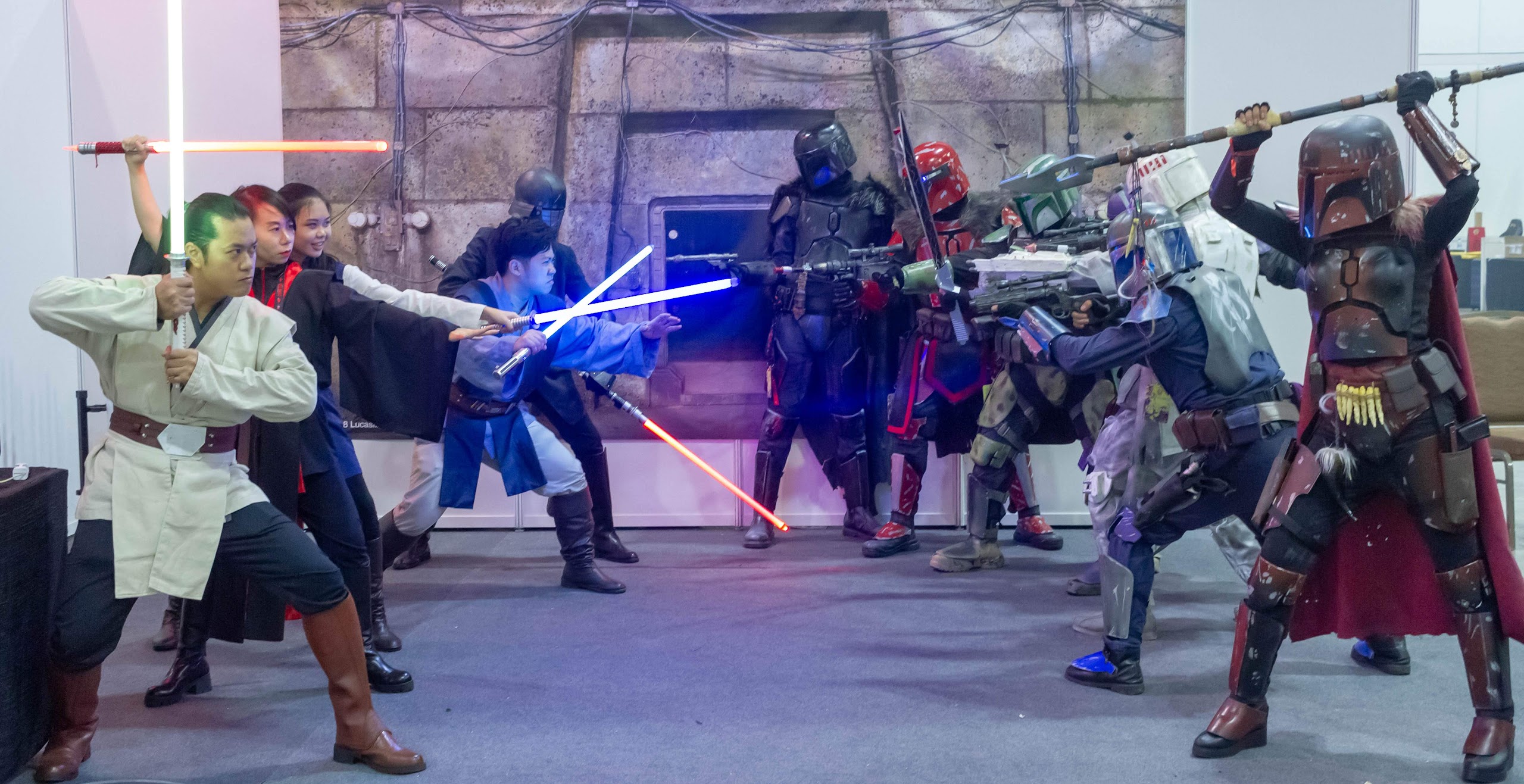 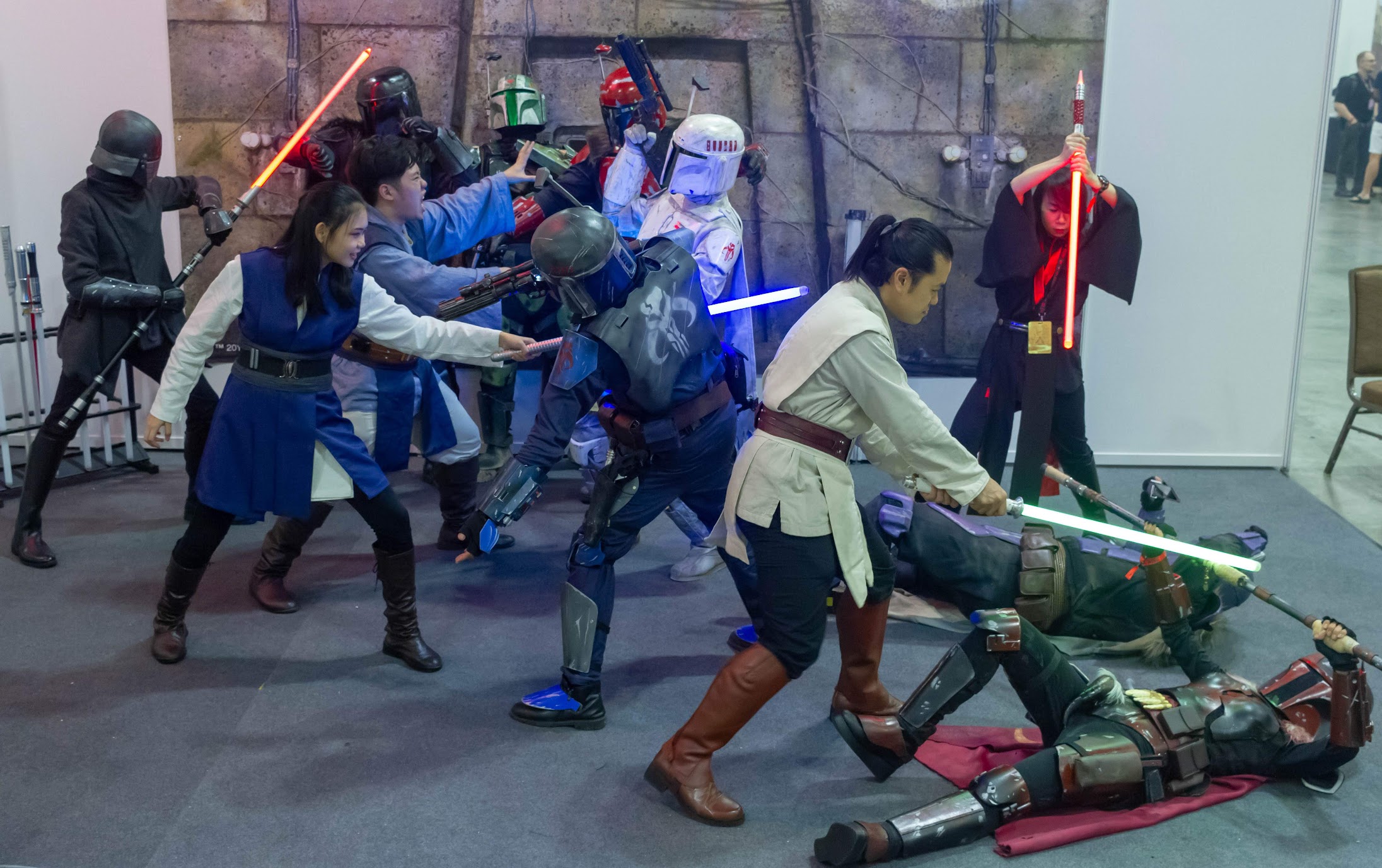 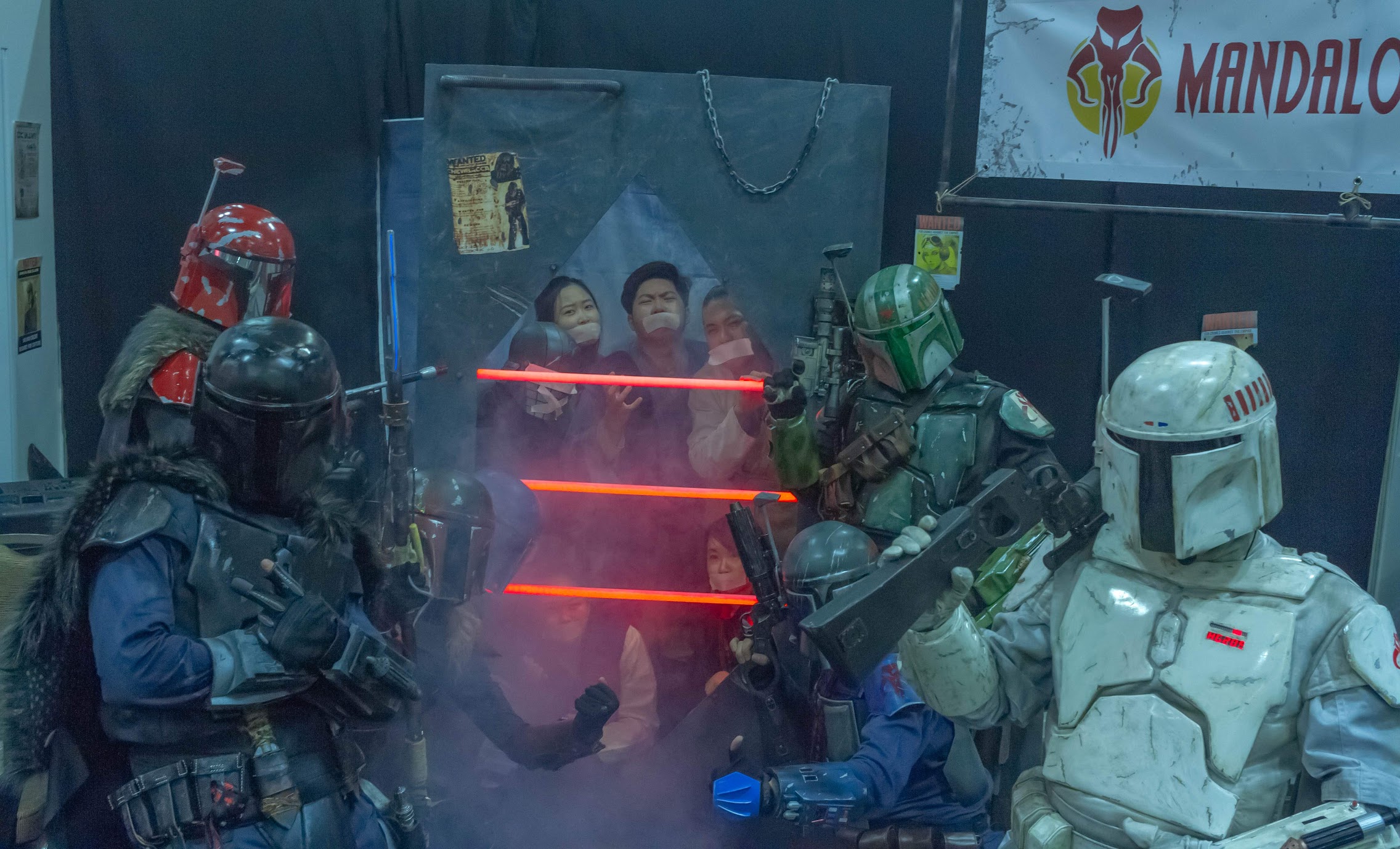 We also held lightsaber making workshops at our booth followed by some Jedi training for younglings which we dubbed “The Gathering” after an episode from The Clone Wars. 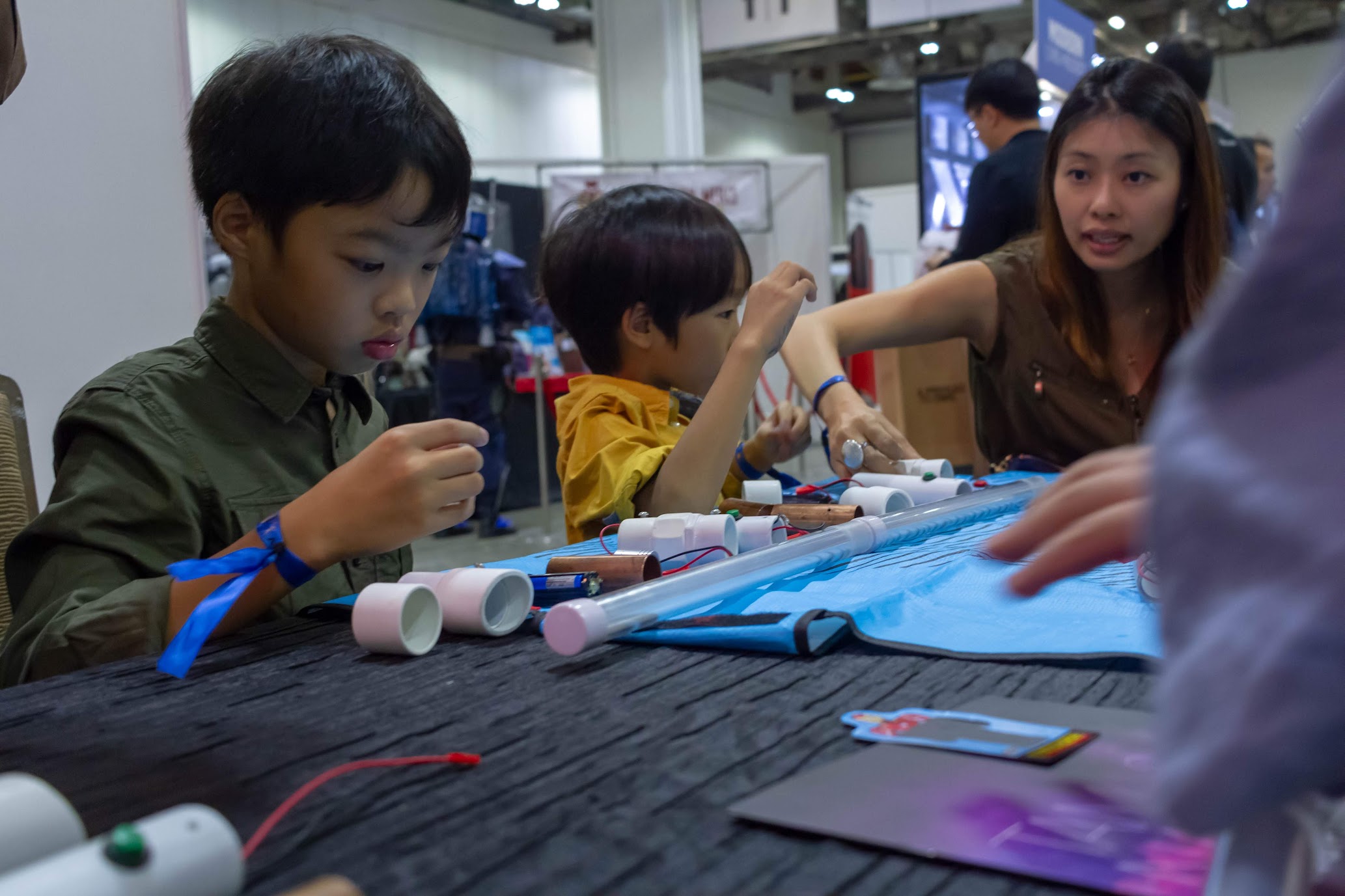 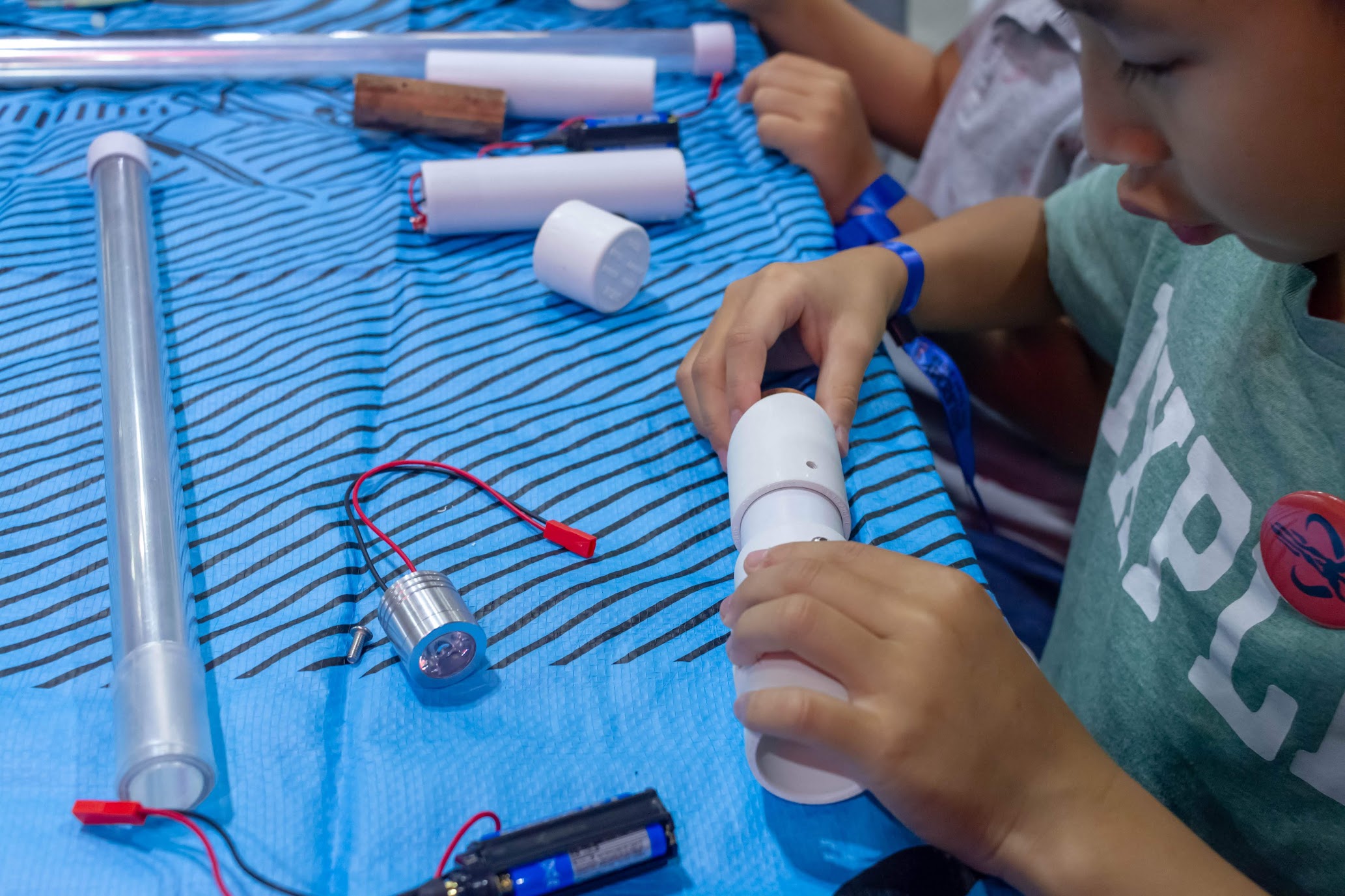 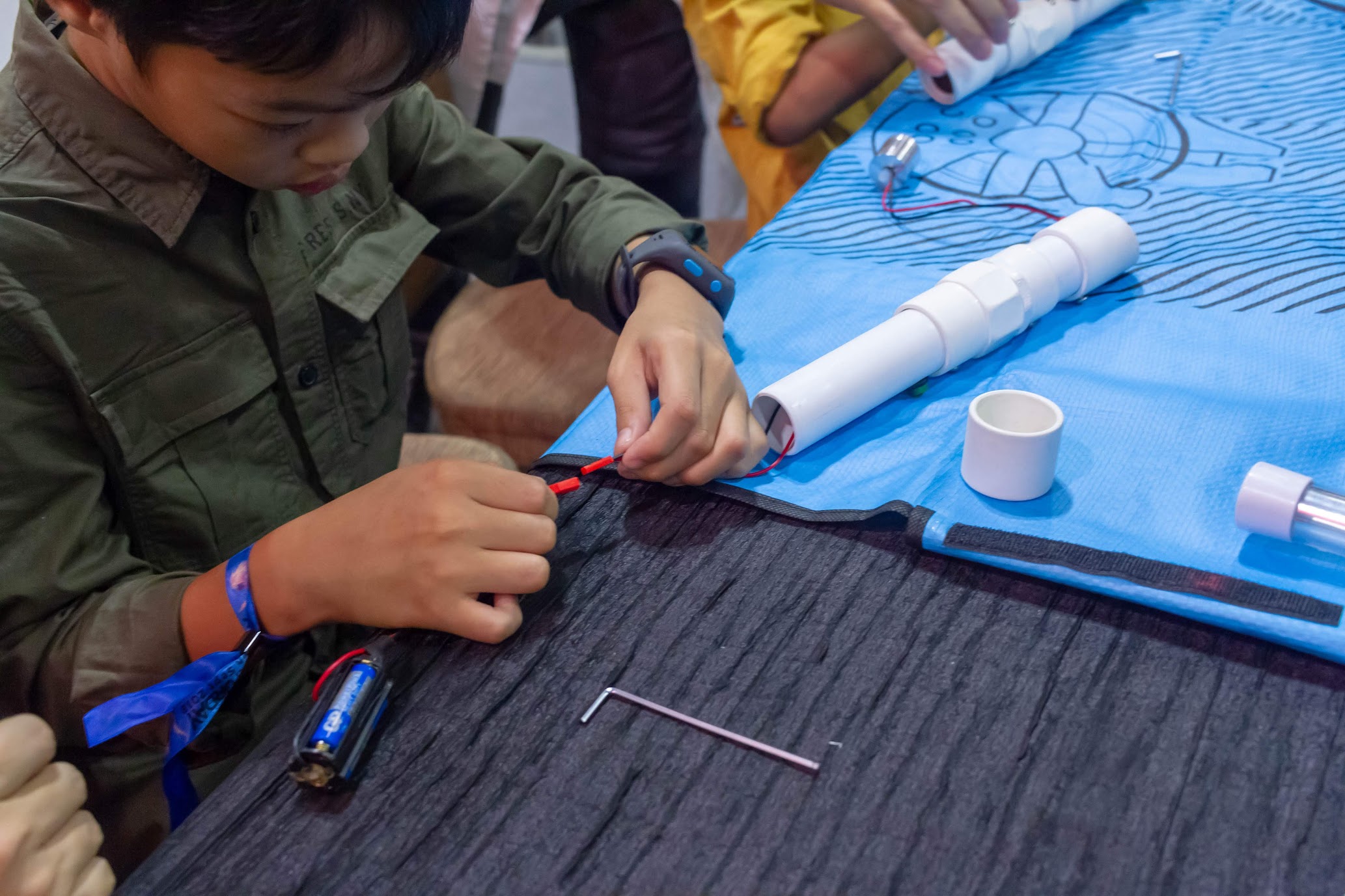 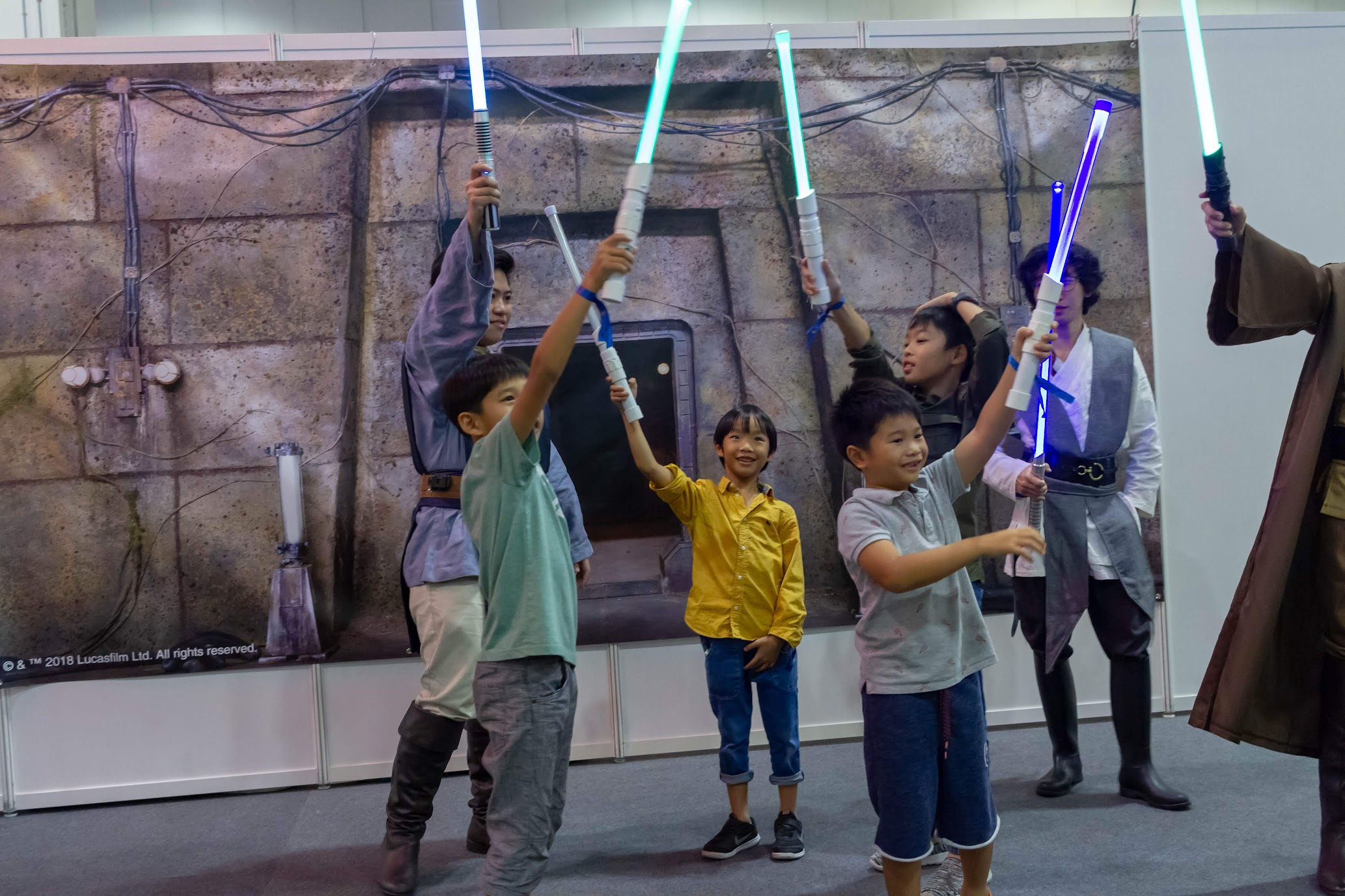 For more photos check them out on our Facebook page.