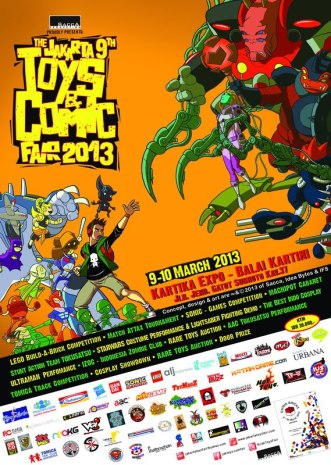 FightSaber Indonesia, alongside the good men and women from Jakarta Saber appeared at the 9th Jakarta Toys & Comic Fair which was held on 9-10 March 2013 and together, both these groups organized and hosted the lightsaber tournament there. 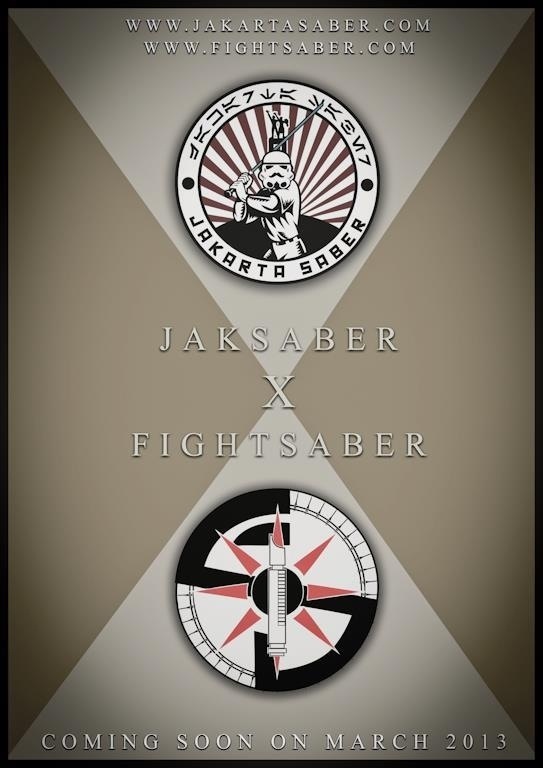 Teams from FightSaber Indonesia, Jakarta Saber & Urban Jedi from Bandung all participated in the lightsaber tournament where they pit their skills in lightsaber choreography & lightsaber spinning against each other.